what the idea here is again we're going to be looking at, at ways to easily incorporate dependencies and networks and think about different kinds of sub graphs that might be forming and allow those to be generated and try and estimate how they're being generated. And the idea of SUGMs the, the, the terminology is quite simple. It's from subgraph generation model. So we think of subgraphs as being generated. Links, triangles small stars etcetera. Those are the things that are going to be generated, and then the network is a byproduct, right? So what's happening is people are forming different types of relationships, different kinds of cliques, and the network bubbles up from that. 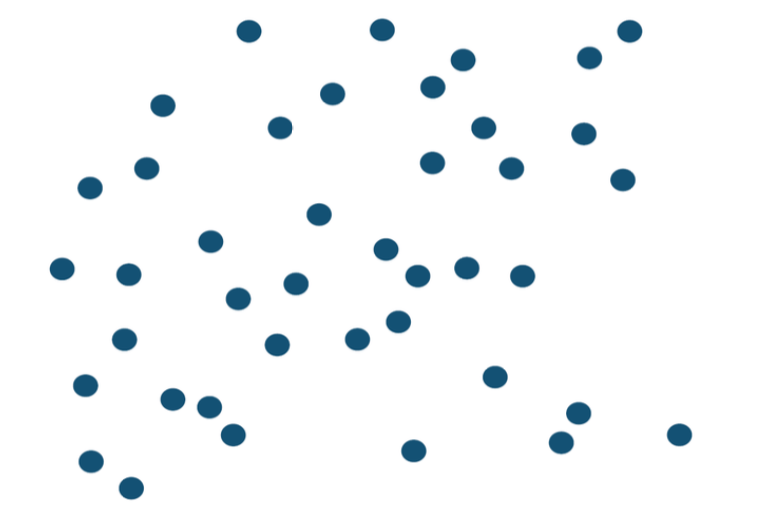 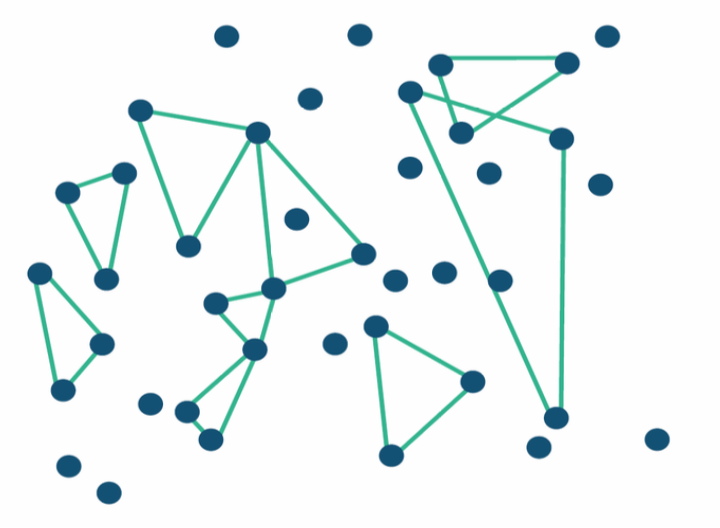 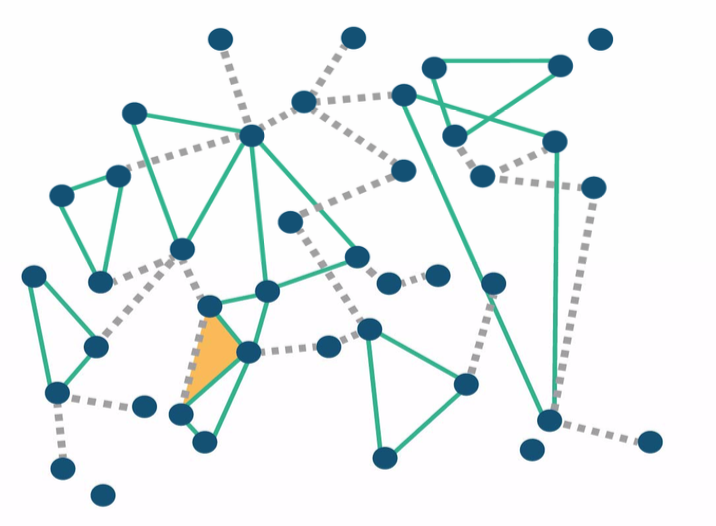 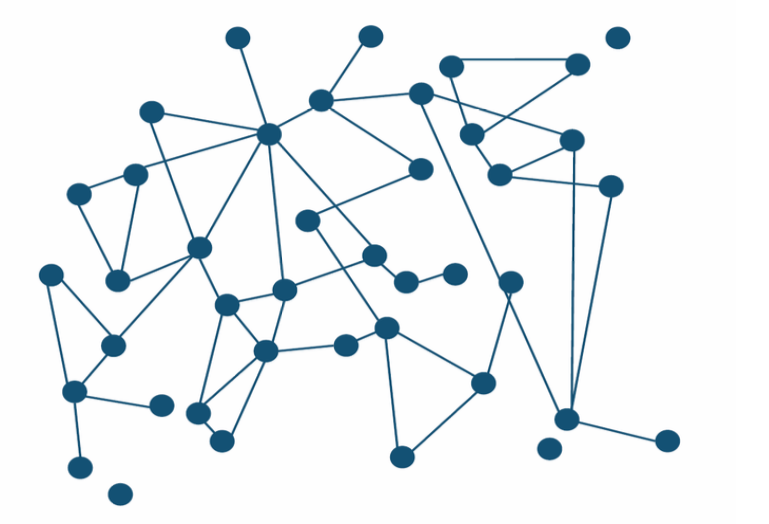 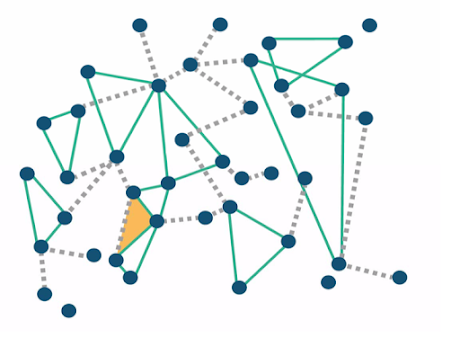