kinds of questions we could think about is you know, what determines behavior generally. So when we think about a diffusion process where individuals are making some choice, do I adopt a technology? Do I buy some new product? In this case, do I end up taking out a loan from a new possibility in terms of micro finance? when people don't do it, is it because they don't have information, just basic information, they don't even know the opportunities out there, or are there complementarities between individuals, so that I'm more likely to do when a friend ends up doing it for, for various reasons, because either I learned from that or I feel peer pressure or may be there is just benefits from both of us taking out loans and then we could end up learning from each other and, and having useful interactions from that. So that's one kind of question.

another question that we, we'll actually look at here is the role of non-participants in diffusion processes. So, so sometimes you see this in the epidemiology literature as well. It could be, so when we think about something like the flu, generally to pass the flu on you might, you have to have the flu. But there could be people that are asymptomatic who don't actually come down with the disease who could still catch something and transmit it. And in this case, we could ask, is it possible that somebody finds out about the availability of micro-finance loans? They hear about it from friends. They end up not taking out a loan, but nonetheless they still pass information along and are useful process useful in the process of diffusion. So what we're going to do is, is model, take our network model seriously, and then fit that to the data. 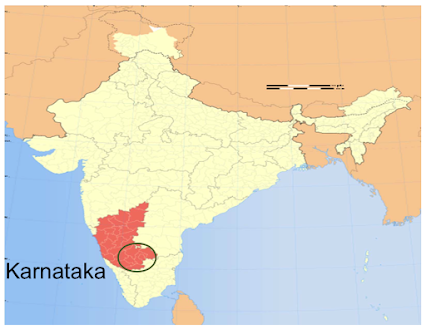 Let $p_i$ be prob i participates 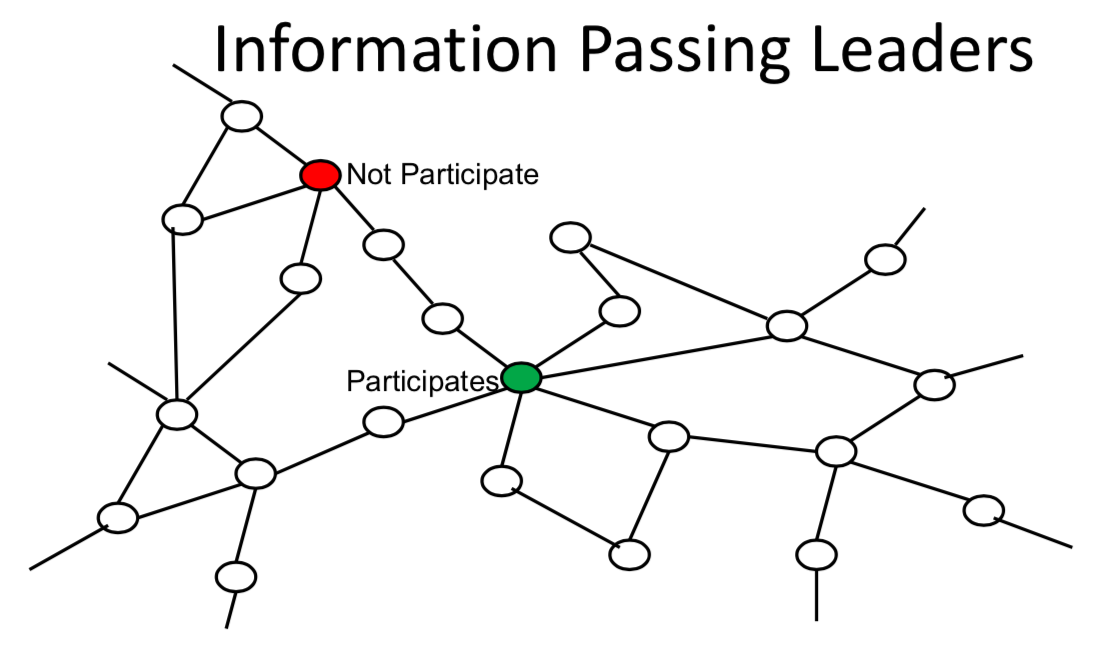 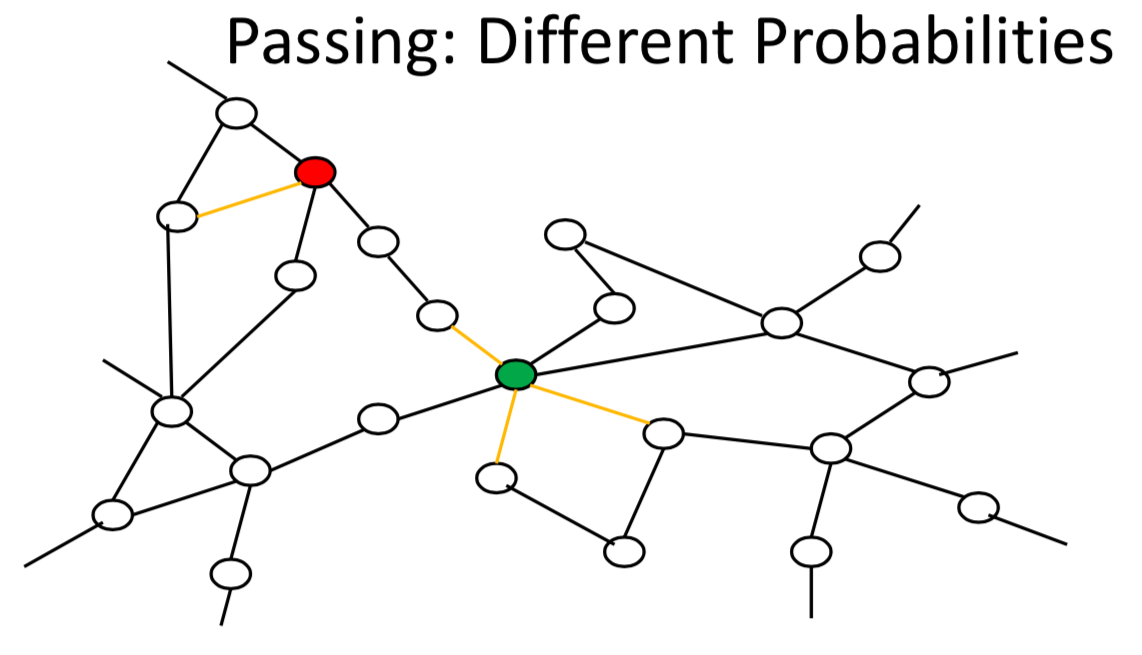 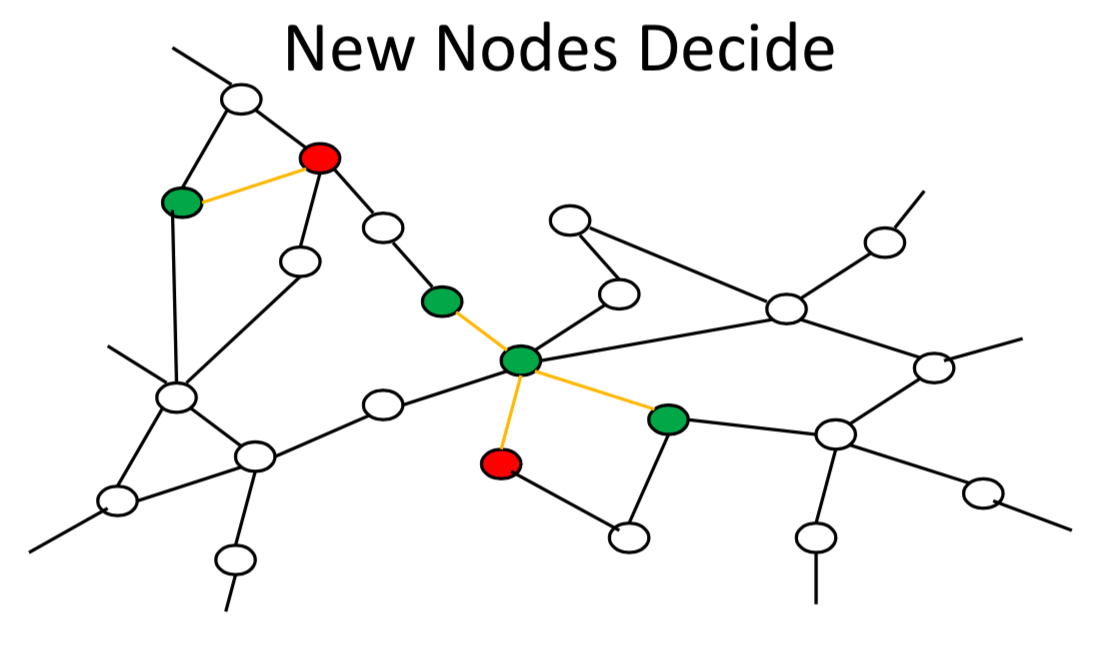 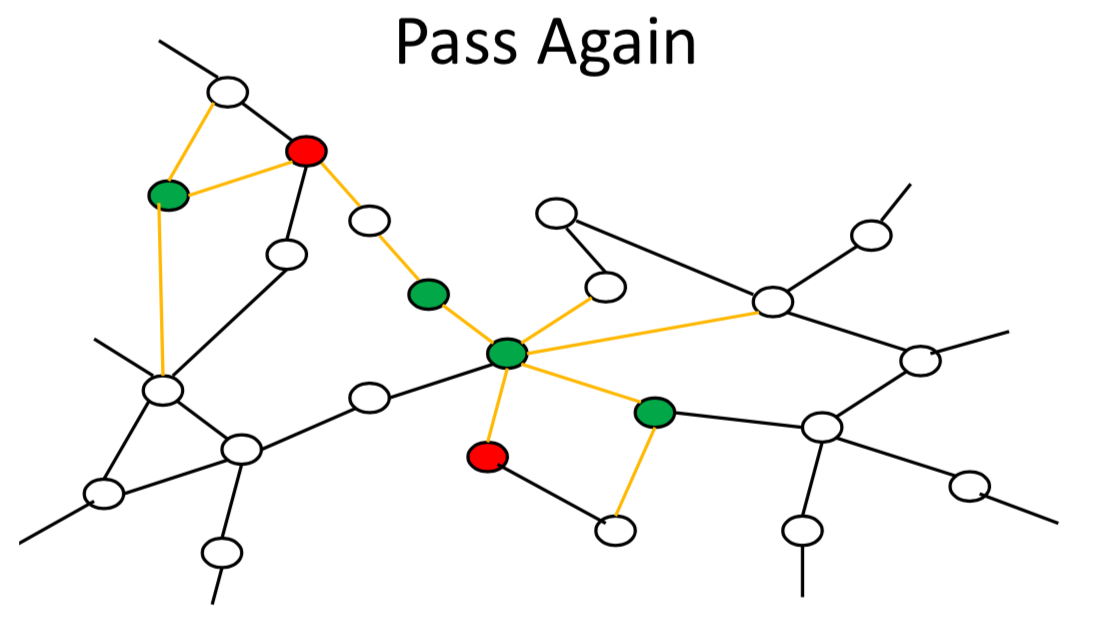 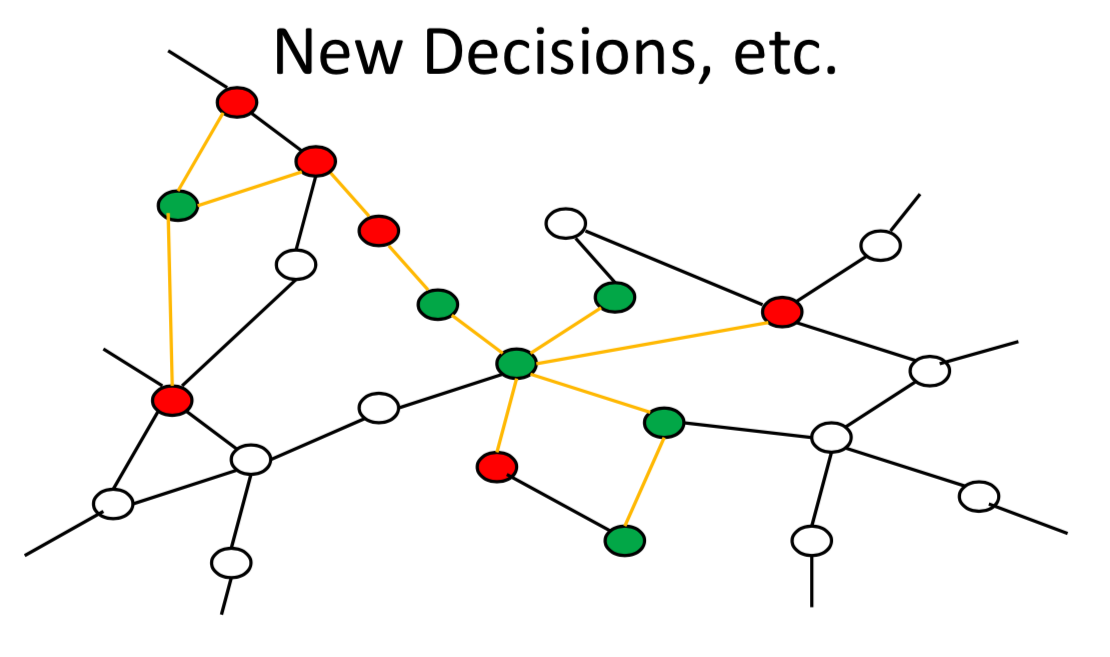 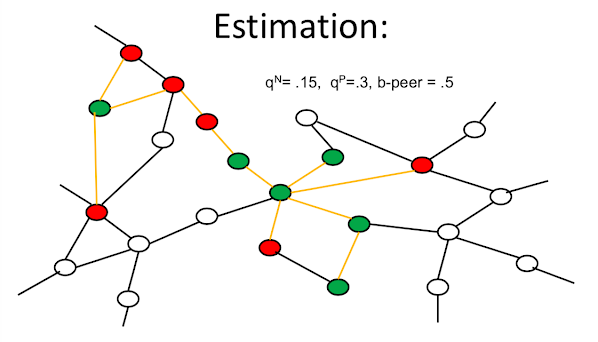 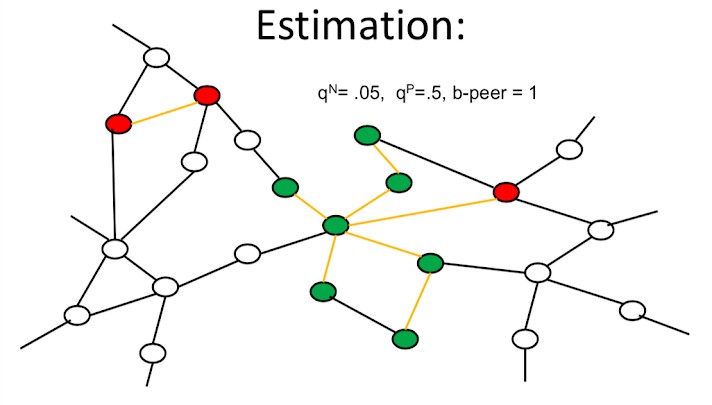 Results from fitting Models of Diffusion¶